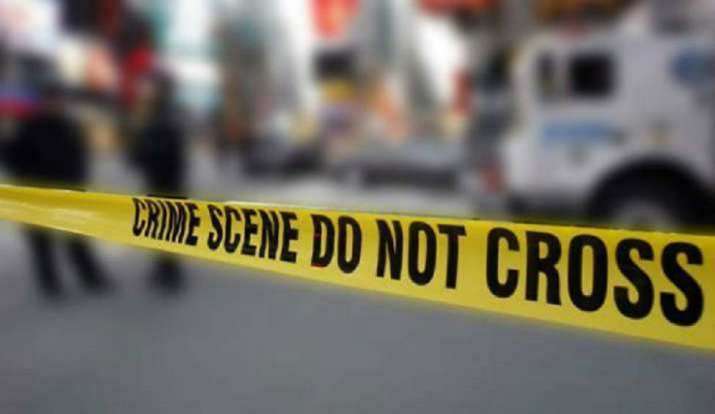 The Haryana Police on Thursday arrested the wife and brother-in-law of a coach-cum-owner of an academy here in connection with the killing of a young wrestler and her brother. Police also announced a reward of Rs 1 lakh for information on coach Pawan and another absconding person, Sachin.

University-level wrestler Nisha Dahiya and her brother were killed and their mother suffered injuries as some assailants opened fire on them at a wrestling academy in Haryana’s Sonipat district on Wednesday.

Police suspected that the coach-cum-owner of the academy in Sonipat’s Halalpur area was behind the firing incident. Pawan’s wife Sujata and brother-in-law Amit were arrested from Rohtak as they were present when wrestler Nisha and her brother Suraj were shot dead at the academy, police said.

Police announced a reward of Rs 1 lakh for information providing clues about absconding Pawan and Sachin. Photos of the two have been uploaded on social media, police said.

They said Pawan used to misbehave with Nisha at the academy during her practice hours.

The murdered wrestler’s identity had created confusion as several reports initially mistook her for her more famous namesake who recently won a bronze medal at the Under-23 World Wrestling Championship in Belgrade.

Also Read: National-level wrestler releases video after reports of her death emerge. Here is what happened