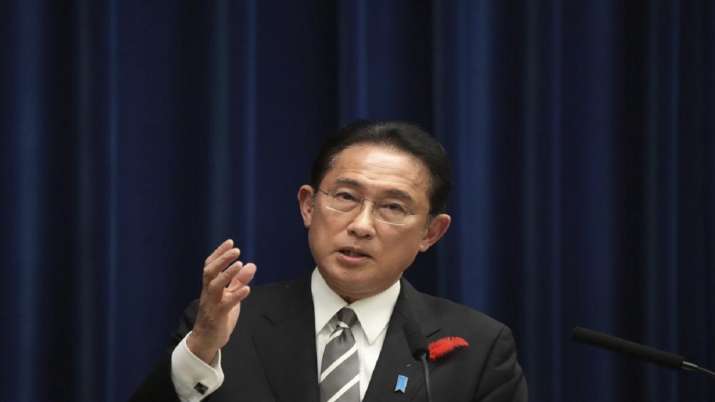 Newly inducted Japan Prime Minister Fumio Kishida on Friday wrote to PM Modi over the aftermath of Uttarakhand and Kerala rains, and extended his condolences to the victims. Talking about the floods and landslides that battered the two states, he said that Japan will always stand with India to overcome the loss of lives.

“I extend my heartfelt condolences for victims and their bereaved families. I also express my sympathy to those who suffered and pray for the quickest possible reconstruction of the affected areas”, he wrote.

Search and rescue operations continue in the upper areas of Kumaon and Garhwal regions to evacuate stranded people, including tourists, to safety.

After a brief lull, heavy rainfall, accompanied by thunderstorms and lightning, lashed several parts of Kerala on Thursday as the weathermen issued an Orange Alert for eight districts of the state indicating very heavy showers.

Also Read: Uttarakhand: In 3 days of record rains, the Kumaon region incurred THIS MUCH losses