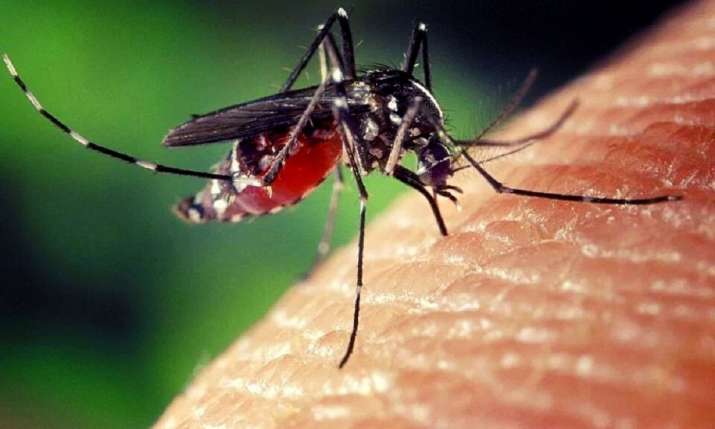 Three more people, all of them Indian Air Force personnel, have tested positive for the Zika virus in Kanpur, raising the tally to four. District Magistrate Kanpur, Vishak G., confirmed this, “With the three news cases, the tally is now four in the city.”

The first case of the virus was also confirmed in an IAF personnel on October 23. However, the 22 persons, including the family members, relatives and close contacts of the first case had tested negative for the virus.

Later samples of 175 IAF personnel were sent for testing and the reports that came in on Saturday confirmed that three had tested positive.

A high alert has been sounded in the periphery of hangars of IAF at the Maintenance Command, besides the adjoining civilian localities, including Pardewanpurwa and Pokharpur localities regarding the mosquito-borne virus.

To check the spread and track the source of Zika virus, 74 teams of the health department have collected samples of nearly 204 more people, including 29 pregnant women and 85 Air Force personnel from across 11,493 households during a survey underway in Pardevanpurwa and Pokharpur localities in Chakeri under the supervision of experts from Delhi and Lucknow.