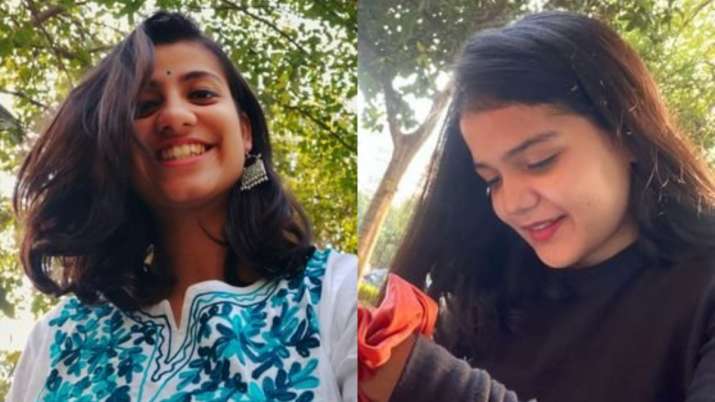 One of the two journalists, Samriddhi Sakunia, on Saturday tweeted that an FIR was registered against them under 3 sections of IPC at the Fatikroy police station, Tripura. The FIR was filed under sections 120(B), 153(A)/504.

On Saturday, the Union Home Ministry said news reports related to the damage of a mosque in Tripura are fake.

“News reports that have been circulating that a mosque in Kakraban area of Gomati district in Tripura has been damaged and vandalized. These news reports are fake and are a complete misrepresentation of facts,” the MHA said.

The mosque in Dargabazar area of Kakraban has not been damaged and the Tripura Police in Gomati district is working to maintain peace and tranquillity.

The Ministry further said that there has no been reported case of damage of the structure of any mosque in Tripura in the recent past.

There is no report of simple or grievous injury or rape or death of any person in these incidents as alleged in some social media posts, the officials of the Ministry said.

Appealing to the people to maintain calm and should not be misguided by such fake reports, the Union Home Ministry further said that in Maharashtra there have been reports of violence and unsavoury statements that are aimed at disturbing peace and harmony, based on fake news regarding Tripura.

This is very concerning and it is urged that peace is maintained at all costs, it added.