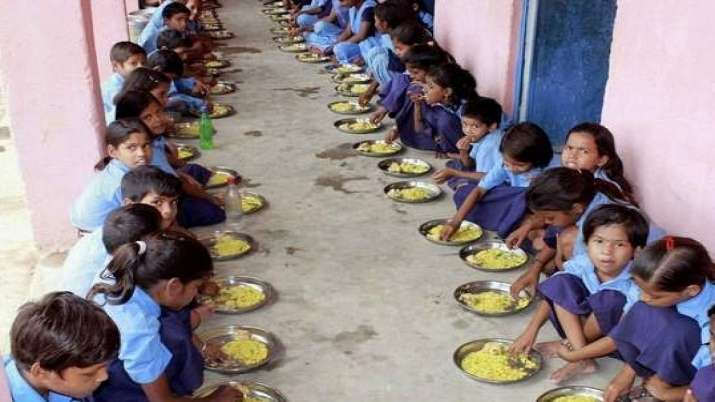 As many as 32 students fell ill on Friday after having mid-day meals in a school run by the Telangana government. A total of 114 students of the Mandal Parishad Upper Primary School in Dimmadurthi village in Nirmal district took the meals, and 32 of them fell sick, said the district educational officer (DEO) Dr. A.Ravinder Reddy.

Immediately, the 32 were given treatment at a primary health center. Of them, 12 students were on observation and out of danger, the DEO said. Responding to the report of the DEO, District Collector Musharraf Farooqui suspended the school headmaster. The contract given to the agency that supplied the meals has been canceled, the DEO added.