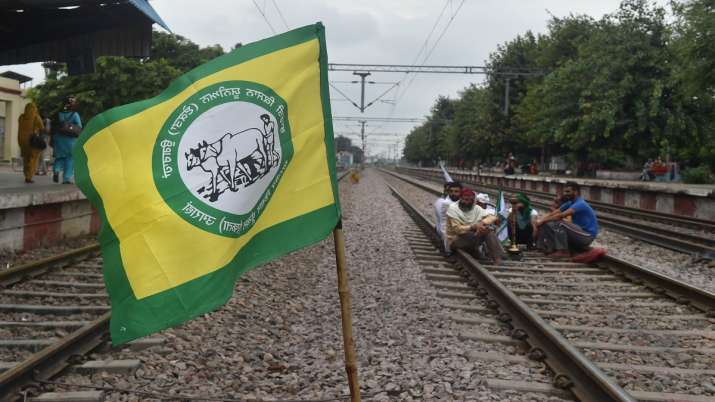 On Thursday, the SKM, which has been spearheading the nationwide protest against the Centre’s farm laws, took a decision to postpone the Mahapanchayat to November 22 due to the adverse weather conditions and the harvest season, a farmer union leader said.

The SKM also gave a call for all-India dharnas to demand sacking and arrest of Union minister Ajay Mishra in connection with the Lakhimpur Kheri incident, and to mark the completion of 11 months of the protest against farm laws at Delhi borders.