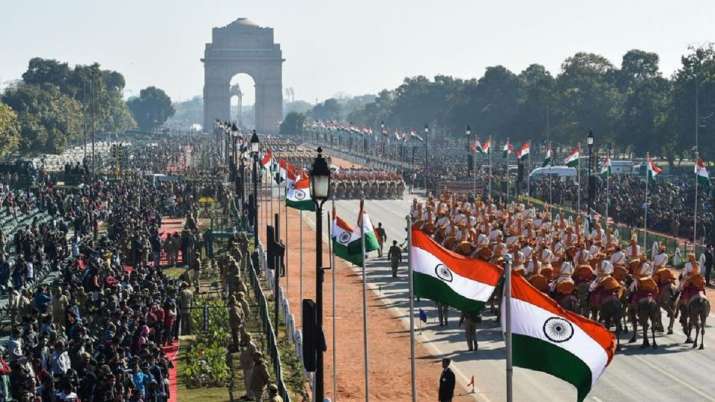 The Republic Day celebrations will now begin every year from January 23 instead of January 24 to include the birth anniversary of freedom fighter Subash Chandra Bose, government sources said on Saturday. This is in line with the Narendra Modi government’s focus on commemorating important aspects of India’s history and culture, they said, noting it had earlier started celebrating Bose’s birth anniversary as “Parakram Divas”.

Last year’s Republic Day parade took place amid the Covid pandemic and close to 25,000 people were allowed to attend it, sources mentioned.

Like last year, this time too the parade may not have any foreign dignitary as the chief guest due to the pandemic, they said, adding India was planning to invite the leaders of Uzbekistan, Turkmenistan, Kazakhstan, Kyrgyz Republic and Tajikistan.

Out of the approximately 24,000 people who will be attending the parade this year, 19,000 would be invited and the rest would be the general public, who can purchase tickets, sources said. All COVID-19 protocols will be followed at the parade. Social distancing norms would be followed while making the seating arrangements, they mentioned, adding sanitiser dispensers will be available everywhere and wearing masks would be compulsory.

Also Read | 26 January 1950: The story behind Republic Day and its significance