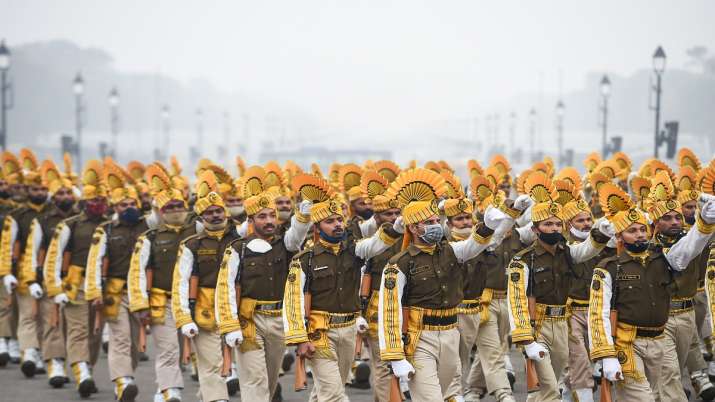 Delhi Police Commissioner Rakesh Asthana has said that there will be no foreign chief guest from Central Asian countries on Republic Day this year due to the pandemic.

The government had sent invitations to the Heads of State of five Central Asian countries but the plans have now been cancelled, sources said.

The number of people that would be allowed to attend the Republic Day parade would be curtailed by 70-80 per cent to approximately 5,000-8,000 due to the ongoing wave of COVID-19, senior officials of the defence ministry said on Tuesday.

Approximately 25,000 people were allowed to attend the last year’s parade.

Officials said the aim is to keep the people away and maintain social distancing at all times so that the parade should not become a super spreader event. Therefore, the numbers have been significantly curtailed, they added.

While the exact number is yet to be decided, it would be anywhere between 5,000-8,000 people this year, they mentioned. People would be encouraged to watch the parade on TV and livestreaming, they stated.

The decision regarding chief guests is being handled by the Ministry of External Affairs and we will wait for their decision in this regard, the officials said.