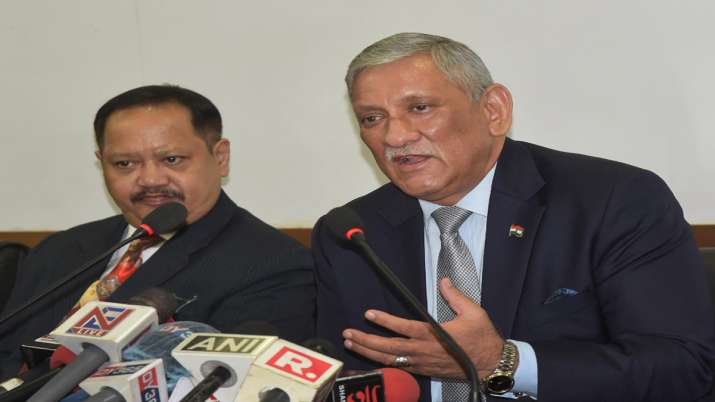 Chief of Defence Staff General Bipin Rawat on Saturday said that there is “omnipresent danger” to the stability of South Asia due to China’s ambitions for power at the global level. China is making “huge” inroads in South Asia and in the Indian Ocean region to cement its position as an emerging global power, he said delivering the first Ravi Kant Singh Memorial Lecture here.

On Indo-Pak relations, Rawat said Pakistan’s state-sponsored terrorism as well as by non-state actors is a stumbling block in the peace process between India and Pakistan.

“China’s partnership with Pakistan and its stand on Jammu and Kashmir can be best described as an anti-India nexus,” he added.