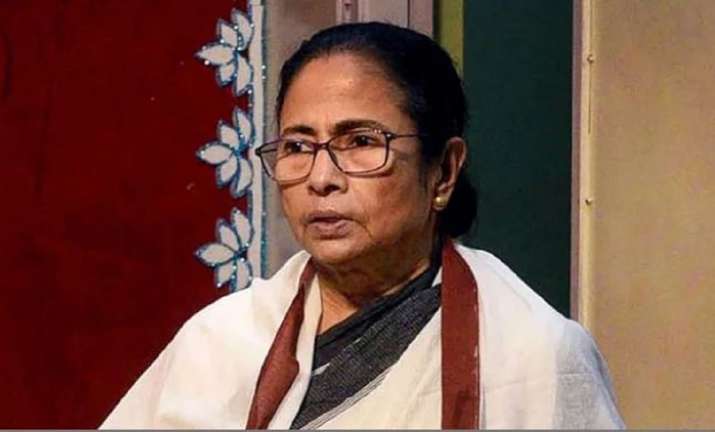 Trinamool Congress (TMC) supremo Mamata Banerjee on Saturday said she would be on a maiden visit to Goa on October 28, and appealed to political parties and individuals to join her party in defeating the ruling BJP in the state, where Assembly polls are due early next year. The West Bengal chief minister’s party has already announced its decision to contest the Assembly elections in Goa.

“As I prepare for my maiden visit to Goa on 28th, I call upon all individuals, organizations and political parties to join forces to defeat the BJP and their divisive agenda. The people of Goa have suffered enough over the last 10 years,” Banerjee said on Twitter.

“Together, we will usher in a new dawn for Goa by forming a new govt that will truly be a govt of the people of Goa and committed to realizing their aspirations! #GoenchiNaviSakal,” she added.

The party had earlier announced that Banerjee would be visiting the state by the end of this month.

On Friday, the TMC had appointed Goa’s former chief minister Luizinho Faleiro as its vice president less than a month after his joining the party.

The party has been inducting several local leaders in its fold ever since it announced its intention to contest the Goa Assembly polls.

Several Congress leaders from Goa have joined the TMC over the last few days, while Independent MLA Prasad Gaonkar has also extended his support to the party.

Elections to the 40-member House in the state are due in February.