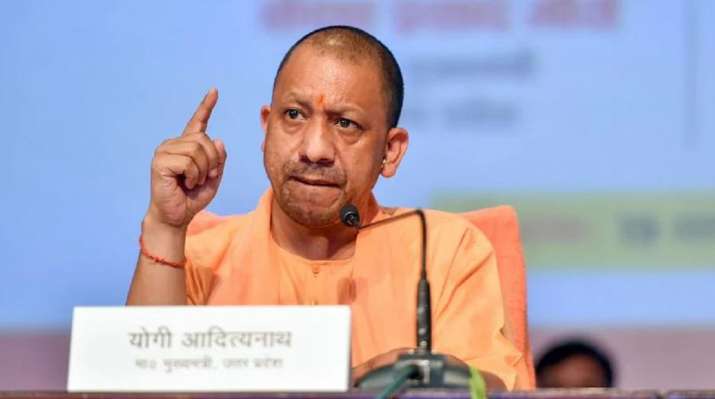 Uttar Pradesh Chief Minister Yogi Adityanath has ordered the UP police to register a case of Sedition against those who were celebrating Pakistan’s victory over India in the T20 Cricket World Cup match that took place on October 24, informed the Chief Minister’s Office on Thursday.

“Those celebrating Pakistan’s victory will face sedition charges: CM Yogi Adityanath,” said the CMO in a tweet with a snippet of a newspaper clipping reporting the above-mentioned order passed by the Uttar Pradesh government.

Uttar Pradesh Police has booked seven people in a total of five districts and taken five people in custody for allegedly raising Pro-Pak slogans or celebrating Pakistan’s victory over India in the T20 Cricket World Cup.

Post the match, reports had come of people raising pro-Pakistan slogans while firecrackers were burst in some parts of Kashmir.

On Sunday, Pakistan defeated India by 10 wickets and none of the Men in Blue bowlers were able to leave an impact as Babar Azam and Mohammad Rizwan took the bowling to the cleaners.