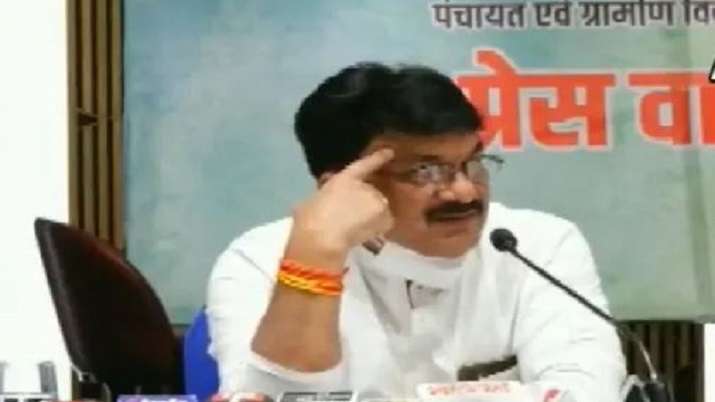 Amid a sharp rise in the prices of petrol and diesel across the country, Madhya Pradesh minister Mahendra Singh Sisodia on Sunday said that people will have to accept inflation and they cannot ask for decade-old fuel prices. In his statement, he said since the income of people has increased, they will have to accept the rising prices of commodities as well.

While addressing a press conference in Indore, Mahendra Singh Sisodia said, “Hasn’t income of the common man increased? Govt can’t give everything for free. The government’s entire revenue collection comes from fuel. All schemes are funded by oil revenue.”

“People should understand that if their income is rising, then they will have to accept inflation also. You cannot say that you were earning Rs 6,000 ten years ago and now earning Rs 50,000 but want petrol diesel at same rates as 10 years ago. This is not possible at all,” he added

Earlier on Saturday, Union Minister Dharmendra Pradhan said that the Centre is concerned about the issue of inflation and assured that the government will control it in time.

“Inflation is pricking people. Everybody is concerned including the government. The Centre will control this inflation in time,” Dharmendra Pradhan told reporters in Uttar Pradesh’s Kanpur.

“India imports 80 per cent of petroleum products which has led to an increase in the prices. He further assured that the petroleum ministry will speak to OPEC (Organization of the Petroleum Exporting Countries) countries and said that the situation shall improve post talks,” he said.

Meanwhile, petrol and diesel prices were hiked for the fifth consecutive day on Sunday by 35 paise per litre each, pushing pump rates to new record high across the country with states with high incidence of local taxes such as Madhya Pradesh having the costliest fuel.

While petrol has already hit the Rs 100-a-litre mark or more in all major cities of the country, diesel has touched that level in over one-and-a-half dozen states.

Diesel rates crossed that level in places ranging from Jalandhar in Punjab to Gangtok in Sikkim. Prices differ from state to state, depending on the incidence of local taxes and cost of transportation.

The twin factors led to petrol price crossing Rs 120 a litre mark in places such as Panna, Satna, Rewa, Shahdol, Chhindwara and Balaghat in Madhya Pradesh.