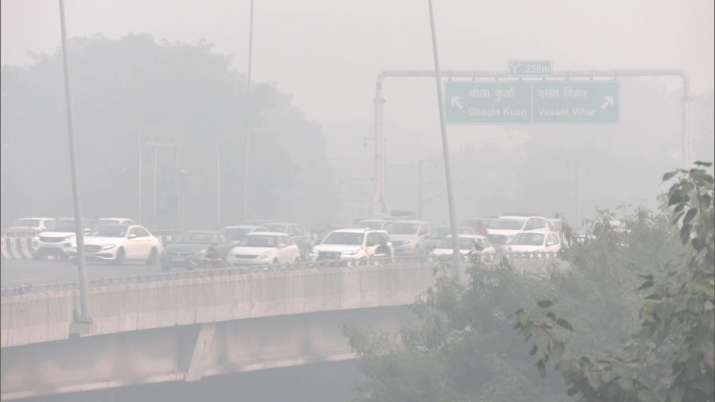 Delhi recorded a minimum temperature of 12. 6 degrees Celsius on Friday, a notch below normal, according to the India Meteorological Department (IMD).

The city recorded a minimum temperature of 12.6 degrees Celsius, the lowest in the season so far, on Thursday as well.

The maximum temperature is likely to hover around 26 degrees Celsius, the IMD said, adding that relative humidity recorded by the weather department at 8.30 am was 93 per cent.

Visibility recorded at 5.30 am at the Safdarjung and Palam weather monitoring stations was 200 metres and 500 metres respectively.

On Thursday, the city recorded a maximum temperature of 25.4 degrees Celsius- also the lowest in the season.