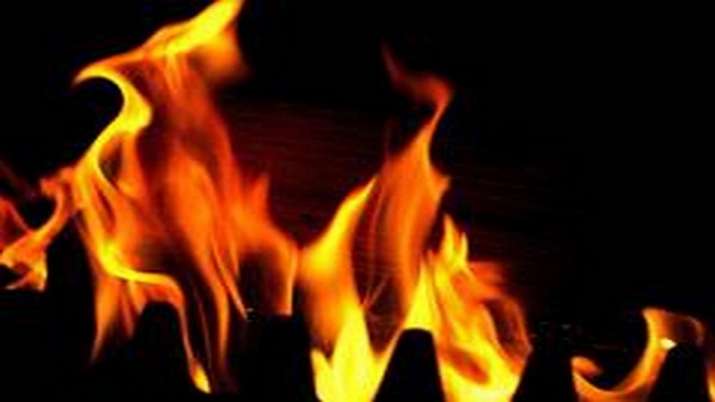 At least four persons sustained burn injuries after an LPG cylinder caught fire in western Delhi’s Nangloi area on Monday morning, an official said. The official informed that they received a call about a fire incident around 7.26 a.m. in B- 65, Laxmi Park, Nangloi, after which three fire tenders were immediately pressed into the service.

“An LPG cylinder had caught the fire,” the official said, adding the firemen doused the flames in 30 minutes at 8.00 a.m.

The cooling process has also been completed.

There have been no casualties in the incident, however, the room where the incident took place was completely burnt due to the fire. Most of the domestic items were burnt and turned into ashes, the official said.

The incident comes just a day after 17 people were injured in an LPG cylinder explosion in a slum dwelling in the city’s Azadpur area. Of the people injured in the explosion, five are still said to be critical. The injured are currently undergoing treatment at Lok Nayak, Ram Manohar Lohia and Babu Jagjivan Ram hospitals in central and outer Delhi.