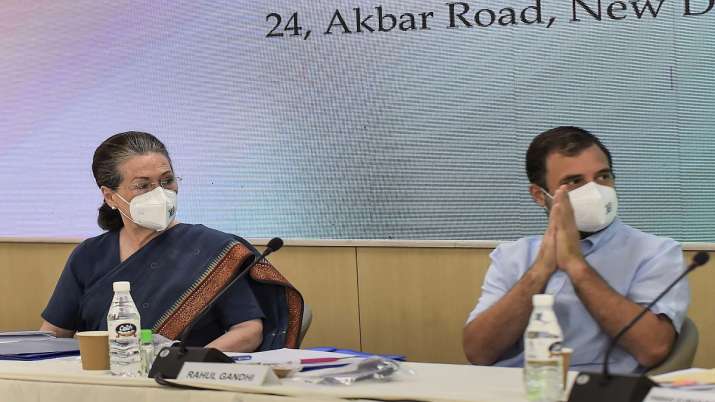 In a marathon meeting of the Congress party that went on for around close to four hours, one major issue that brought every congressman on same page is the amendment to the Congress constitution.

The present constitution of the party was written in the 1920s and some of its clauses look impractical in today’s world and that’s precisely what the leaders from some north-east states raised in the meeting that was held at AICC headquarters to discuss the party’s membership drive for the forthcoming organisational and assembly elections in five states.

Congress’ constitution asks its members not to drink alcohol and wear khadi that might have sounded absolutely logical in the 1920s, however, India has changed a lot ever since but the constitution of the grand old party still needs to amend some of its clauses to make it more adaptable in modern India.

In today’s meeting, even the former president of the Congress party Rahul Gandhi talked about why was it made mandatory to wear khadi when the constitution was written, this was to encourage khadi which was produced in India and abolish any foreign cloth, however, the times have changed. in fact, in today’s meeting, some leaders on a lighter note said that ‘khadi is more expensive than other fabrics’.

ALSO READ | My rivals will neither win votes nor people’s hearts: Amarinder a day ahead of his party launch 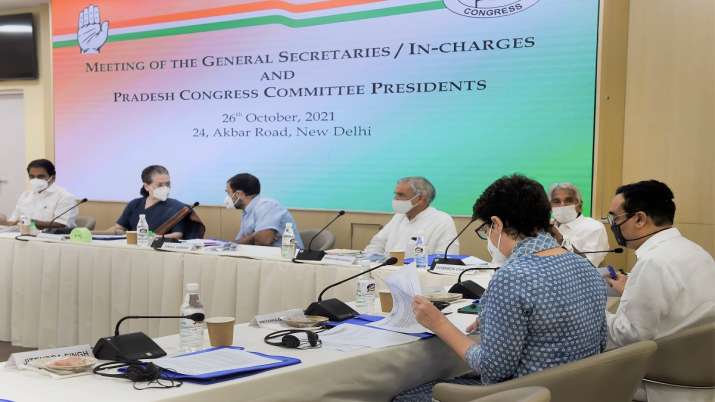 The last amendment to the Congress constitution was made in the year 2010 when the tenure of the president of the party was increased from 3 years to 5 years. A committee that had stalwarts like Pranab Mukherjee, Janardhan Dwivedi, Ahmad Patel and Digvijay Singh was formed then to review the constitution, which recommended some amendments which were ratified in the AICC session that was held in Burari in 2010.

Congress sources suggest that the discussion to amend some clauses was held during former Prime Minister Rajiv Gandhi’s tenure as well, however, the party then felt that it would create ‘unnecessary controversy’ hence these amendments were never made.

Now again party leaders feel that to bring youth to its fold and need to make these amendments in its constitution.

ALSO READ | ‘He can get me shot, can’t do anything else’: Nitish Kumar’s sharp response over Lalu’s ‘visarjan’ remark