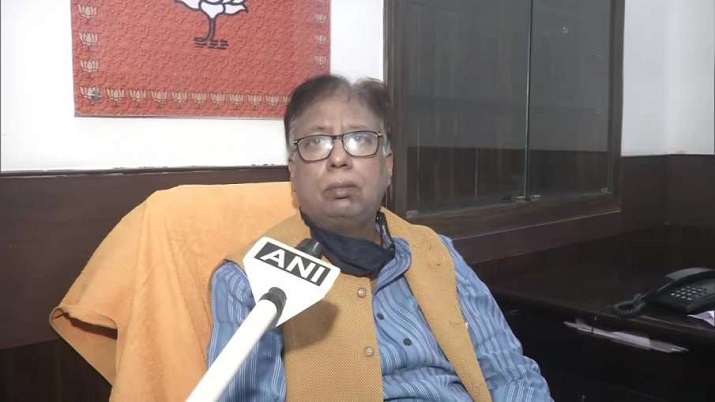 Bihar hooch tragedy news: Following the death of 32 people due to consumption of spurious liquor in Bihar, state BJP president Sanjay Jaiswal on Saturday said the sale of illicit liquor in the state is taking place in collusion with the police and emphasised the need to review the liquor ban.

While addressing media, Sanjay Jaiswal said, ” Wherever the police are active, the illicit liquor sale is happening. Especially in the East Champaran, the sale of illicit alcohol could not happen without the collusion of police.”

Earlier today, he said that the law is strict but the circumstances show that people are not as aware.

“The law is strict and has been made with tough rules, but the circumstances show that people are not as aware. The government’s primary work will be to stop the mafia gangs in villages as the police control is meager,” Jaiswal said.

Chief Minister Nitish Kumar had on Friday ordered a massive crackdown on the persons making attempts to derail his government’s prohibition law.