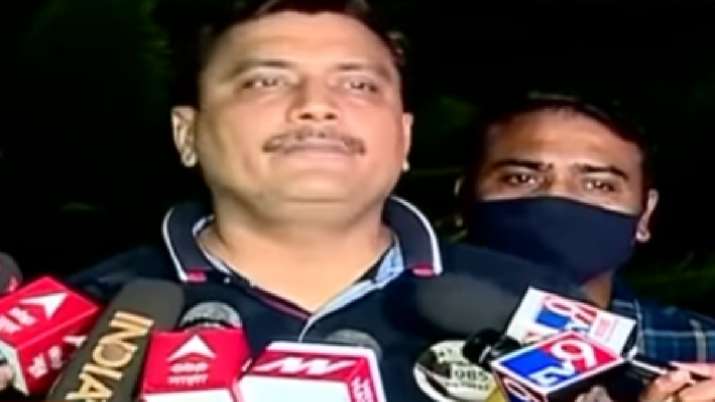 IPS Gyaneshwar Singh, who is leading the Narcotics Control Bureau’s (NCB) Vigilance team, has written a letter to the Mumbai Police Commissioner Hemant Nagrale urging him to present Prabhakar Sail before the Special Enquiry Team of NCB.

In his letter, Gyaneshwar Singh wrote, “in response to an affidavit dated 23.10.2021 filed by Prabhakar Sail and then placed before the media in respect of NCB Mumbai Cr No. 94/21, the Director-General, Narcotics Control Bureau has constituted a Special Enquiry Team (SET). This team is enquiring the charges levelled in NCB Mumbai Cr No. 94/21 as alleged in the affidavit filed by Prabhakar Sail.”

ALSO READ | Who is Prabhakar Sail?

The Special Enquiry team has time and again tried to serve the notice for an appearance on Prabhakar Sail physically, telephonically as well as through the media, however, so far, he has not appeared before the team.

It is learnt from various media reports that Sail is being examined by Mumbai Police, hence, it is requested to convey Prabhakar Sail to appear before the Special Enquiry Team on October 29 at any time after 10 AM for recording his statement and submitting evidence.