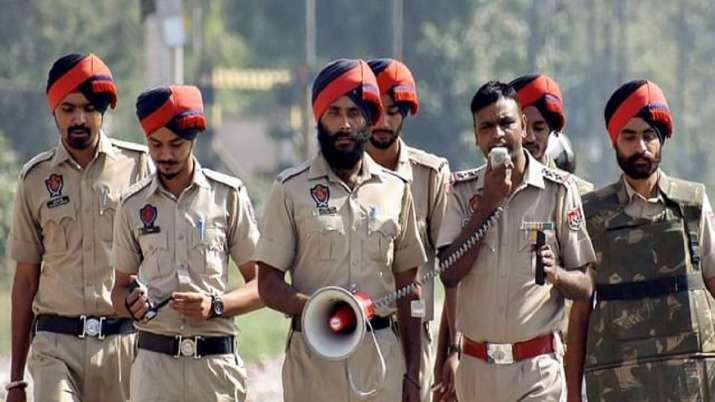 Several AAP MLAs were detained by the police on Saturday as they tried to head towards Punjab Chief Minister Charanjit Singh Channi’s residence to barricade it and hold protest over the unemployment issue, officials said.

They said the Chandigarh Police had barricaded both the gates of the MLA hostel here to prevent the legislators from going towards the residence of the Punjab chief minister.

When the MLAs tried to head towards Channi’s residence, they were detained and taken to a police station. The Aam Aadmi Party legislators who were detained included Harpal Singh Cheema, Saravjit Kaur Manuke and Manjit Singh Bilaspur. They were later released, police said.

Cheema said the Congress had promised ‘Ghar-Ghar Rozgar’ for the youth. But in the last over four-and-a-half years, not even 5,500 youths from 55 lakh families were given jobs, he alleged.

The AAP leader alleged that no authentic survey had been conducted about the number of unemployed youth in the state in the last 20-25 years.

It is estimated that more than 20 lakh qualified youth are unemployed in the state, he claimed.

The AAP, as the opposition party, has the same questions to the government as the youth of Punjab, he said. “What has the Congress government done in the last over four-and-a-half years on the promise of ‘Ghar-Ghar Rozgar?” Cheema posed.

“Isn’t this a betrayal with the youth of Punjab? Will the Congress, especially Chief Minister Channi, apologise to the lakhs of youth who are struggling on the streets for jobs,” he asked.